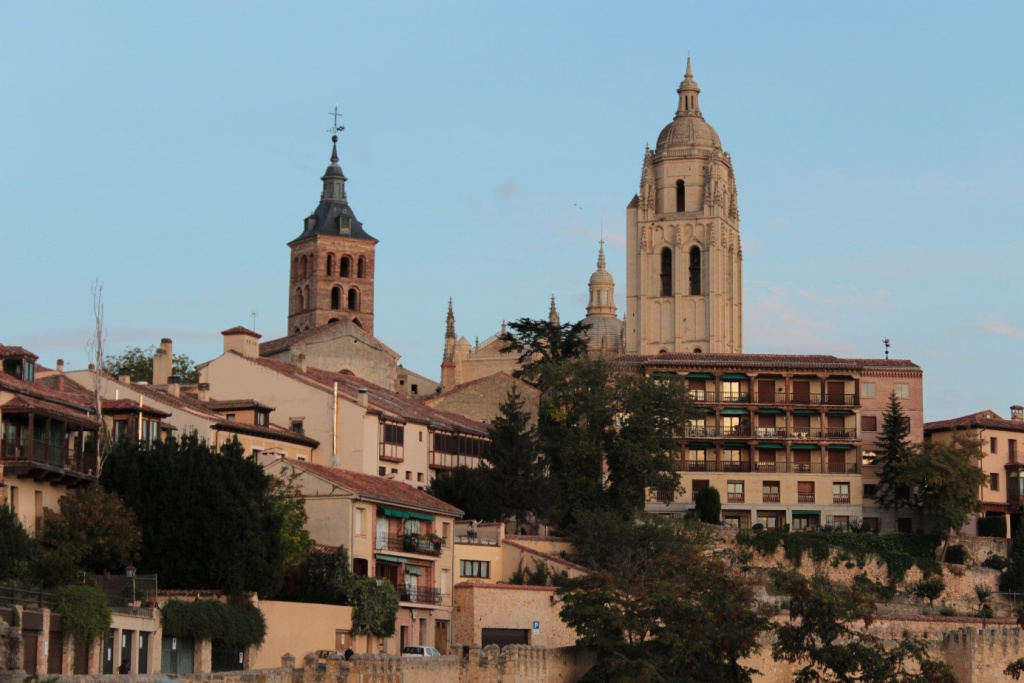 “My name is Ana, the European volunteer.”

I used that phrase a lot in my first few months here. I think I particularly like it because it almost didn’t happen…

Last summer I found out that my project in Madrid was cancelled due to a misunderstand between the Romanian and the Spanish agencies. I was extremely dissapointed at the time, but luckily, the issue was fixed and at the end of September I was told that I could go to Madrid.

It was for this that I was twice as excited when I finally arrived in Spain. It was almost the end of October and I was the last of the my fellow volunteers to arrive in Madrid. For that reason, I was a bit nervous at first: ‘How will the children receive me?’; ‘Will I get along well with the other volunteers?’; ‘What’s my new home going to be like?.’

These are questions that every volunteer ask themselves. But as the weeks and months passed, my work and daily life in Madrid have have taken over all my doubts and have become the normality.

A typical day in San Pablo

My hosting organization is the Cultural Association San Pablo that works with children ages 6 to 17, some of whom are at risk of social exclusion. My daily schedule starts in the afternoon and is divided between school support, free time activities and evaluation. The children are divided in three age groups: the little ones, the 10 to 13 of age, and the teenagers. Normally, I assist the educators and I offer support when needed. At the end of the day, we make the evaluationa and review the program for the following day.

In November we had a weekend trip to Cercedilla, a village in the mountains close to Madrid. We were five educators and thirty children. It was a fun but tiring experience.

Almost the entire month of November and December we prepared the activities for the Christmas party, which took place just before Christmas. For this event the children have prepared jokes, dancing moments and videos to show their parents that came to the association to see them perform. My tasks in this was to film and edit the videos. The party was a success and everyone had fun. We even played Bingo!

The week between Christmas and New Year’s we had an Urban Camp Week: five days of various activities like skating, going to the movies, and also support with homework and workshops and crafts.

Apart from my work in San Pablo, we were assigned tasks with the organization Europa Joven Madrid, which is in charge of the management of European projects. There, together with another volunteer, we prepare weekly workshops of English for young people who want to improve their language skills.

Our group of volunteers from Europa Joven (seven people from six countries) has to prepare a language exchange event called ‘Tower of Babel ‘. This event will take place at the beginning of February and all those who are interested in participating are welcomed to do so.

The volunteers are now my friends. Together we discover Madrid and Spain, we go to parties together or have dinner. We met other volunteers in the training course on arrival that took place at the end of October. Now our group of friends is bigger. We have already begun to meet more frequently and have made our first trip to Toledo.

Apart from the volunteers, I was very lucky to meet young Spaniards I ended up befriending. Thus I have the opportunity to practice and learn Spanish every day and also to internalize the Spanish culture easier.

The questions I had at the beginning of my project have already been replaced by others. Now I’m excited about everything I’m doing and wondering: What’s going to be our next adventure?

Segovia – Trip organized for our training on arrival 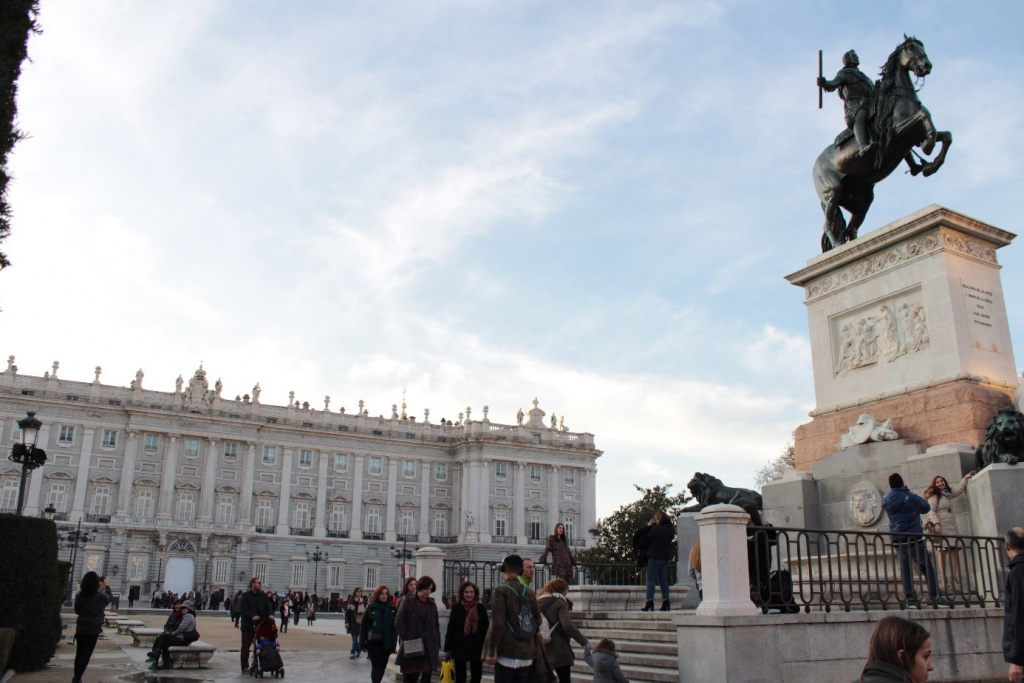 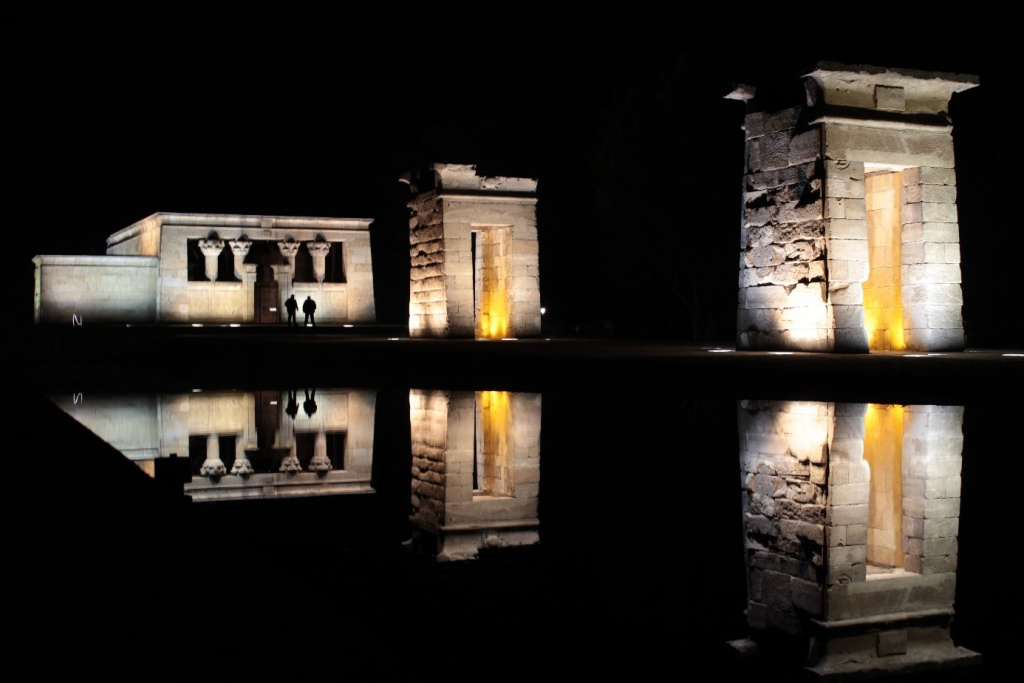 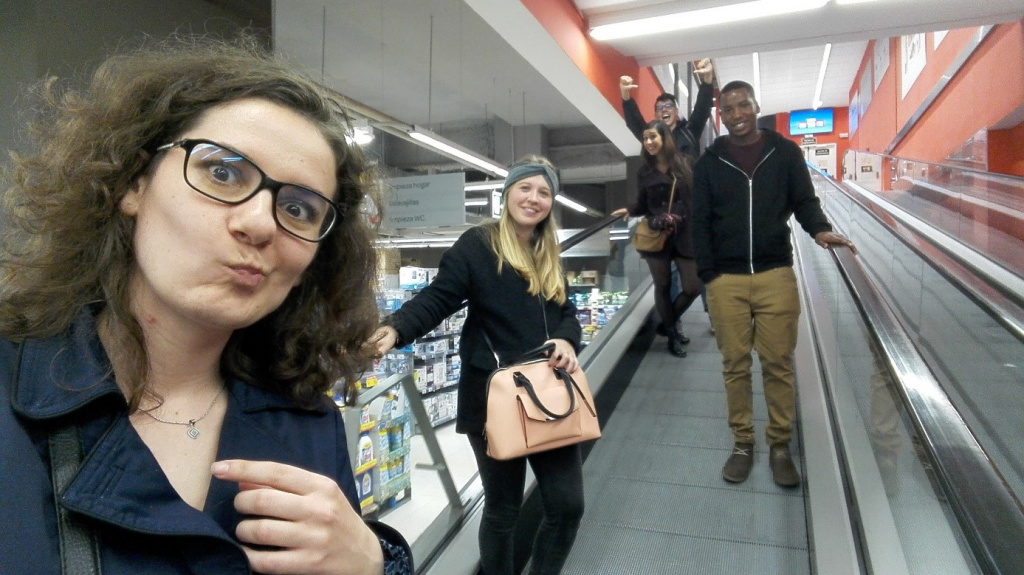 My friends and I at the supermarket 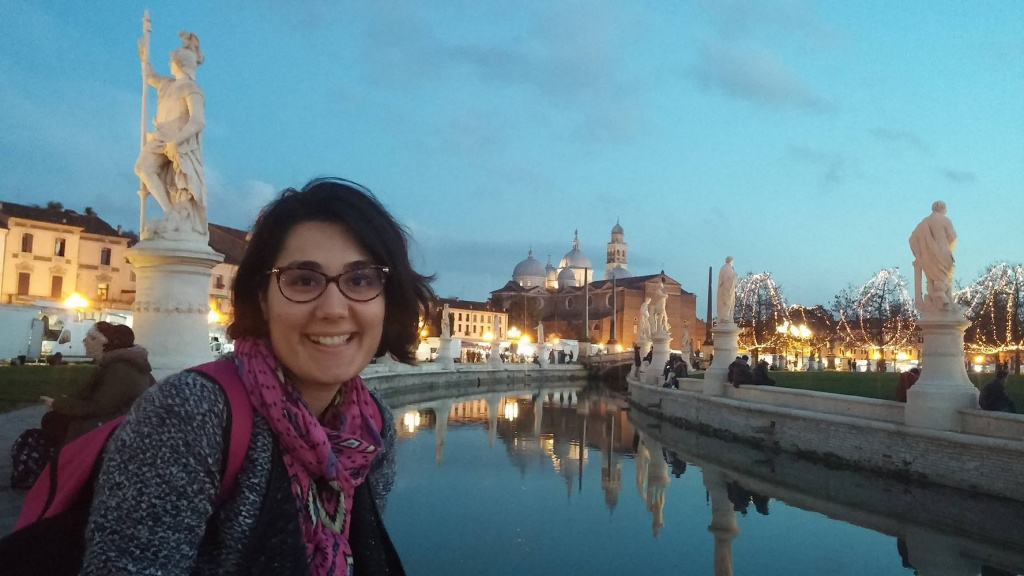 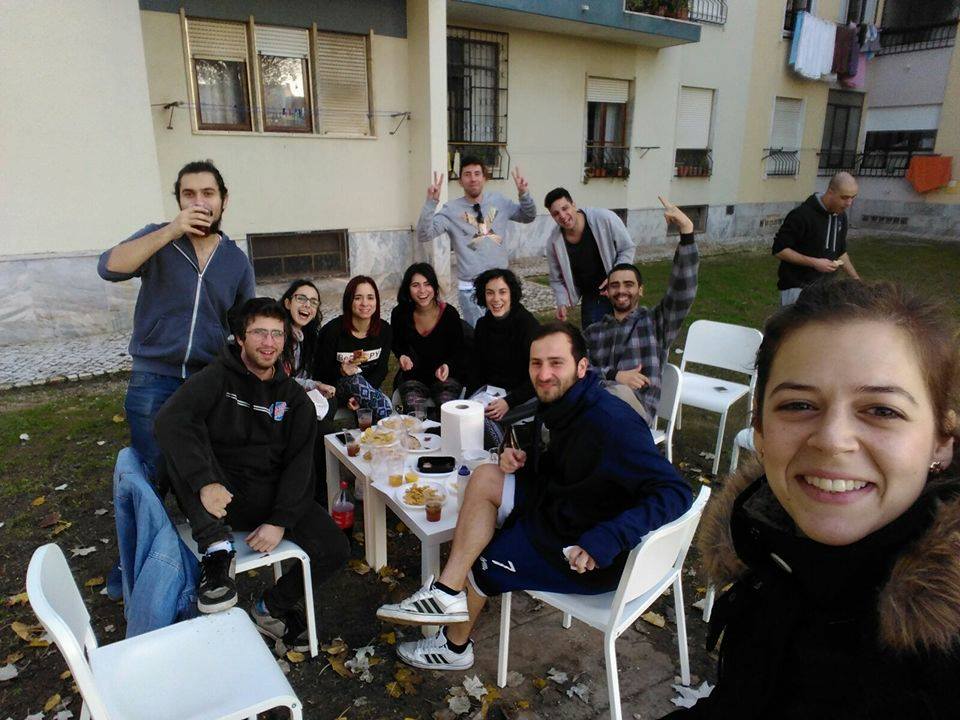